FPF Junior is back this Winter with a new 10-game regular season schedule- up from eight games in previous seasons. The season now runs from the first week of December until the last week of March!

We will take two -weeks off during the Holidays, and another one-week hiatus during March break.

The Civil & School Team League caters to pre-assembled teams from civil associations or schools, typically made up of kids with moderate to advanced level of football.

The Draft League is the home for kids looking to sign up to a league either individually, or part of a group of two or three; who are then placed on a team by FPF Jr.

FPF Jr's mission is to offer an incredible experience to players of all calibers, regardless of their age or football background.

Are you a coach/organizer?  You can sign register your team by clicking the second button, above. Your players don’t need to register/pay individually. We’ll send their parents individual forms to fill out once you’ve submitted your roster. We ask that payment is effectuated by the coach/organizer to the league, and not by each parent to the league separately.

The roster is put together by a coach or organizer, prior to registration. Players must be from the same school or civil association. Teams can include one a maximum of one 'non member' male from the association or school / an unlimited number of female 'non-members'.

Typically players and teams in the G-League have experience in either or both tackle and flag football. Have a pre-assembled group of beginners? Reach out to us.

Games this season are available at three locations: 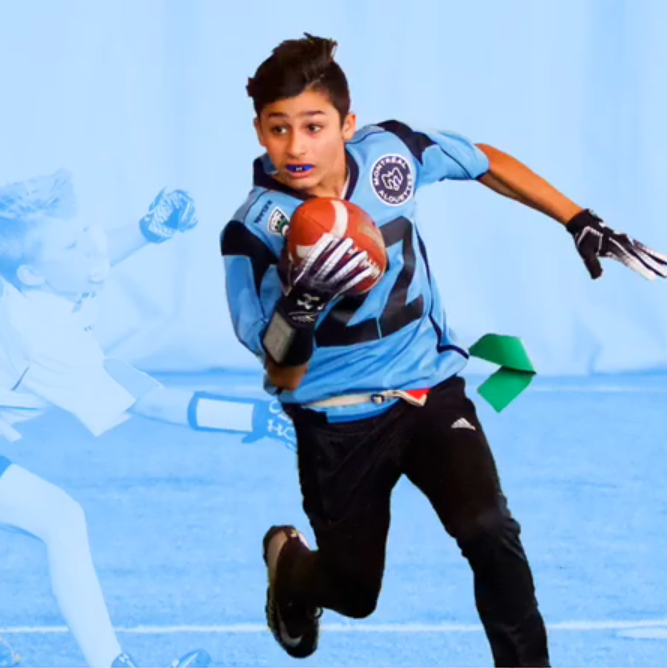 Players looking to be placed on a team by FPF.

Participants range from new to experienced. Teams are divided up as evenly as possible to ensure a fun and competitive season

Note that we cannot guarantee any more than three players be grouped together in the Draft League. Although we always try to pair friends together, the priority is building fair and balanced teams.

Games this season are tentatively scheduled at the Loyola Stinger Dome in NDG between noon and 3 pm.

The Dome has been unavailable to outside rentals since March 2020. We expect it to be available by the start of the season. However if it is unavailable, we will have to move Draft League games to another venue.

Individuals and small groups can register for the Draft League. (each player is asked to fill out the form and pay individually)

Pre-Assembled teams can sign up the Civil & School Teams League. (only the coach/organizer is asked to fill out the registration form; a subsequent player form will be emailed to all players included on the roster. Parents pay the organizer, and the organizer pays FPF Jr)

With its Winter and Spring seasons, FPF Jr allows tackle football players the opportunity to practice the sport they love all year long.

League rules were formulated to encourage passing. Nowhere else will QBs, WRs and DBs get the reps and action they'll get in FPF Jr.

Our team of 40+ officials include CFL, U Sports and CEGEP level officials. Our training and evaluation program keeps refs engaged and holds them accountable.

Our Instagram page will keep players entertained throughout the season, even between games.

FPF Jr is not a pickup league, it is run with the same procedural approach as its adult league. We take things seriously and leave the fun to our players.

Individual and team statistics, season and weekly leaders allow players to take pride in their production and scout their opponents.

Early May to late June 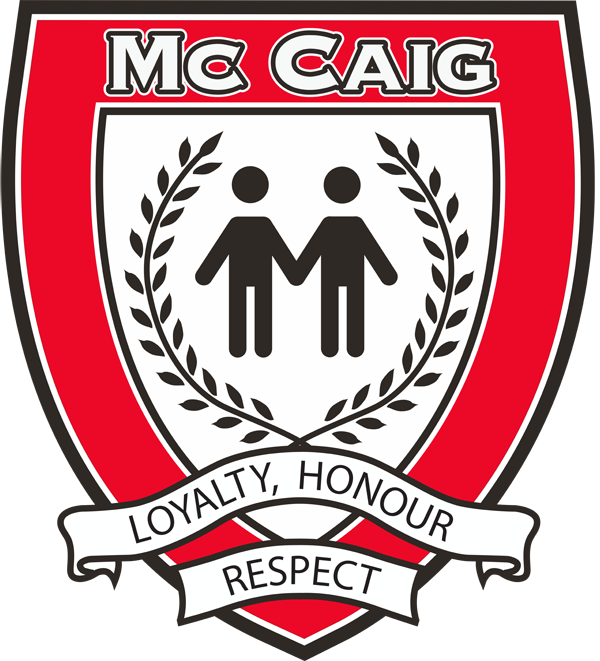 Check out past below

A: All games are played on weekends. On either Saturday or Sunday. Depending on the season, times vary. Generally we can start as early as 9 am and run throughout the morning, afternoon and even early evening for older-aged categories.

ARE ANY COVID-19 SANITARY MEASURES IN PLACE THIS SEASON?

A: Yes, absolutely. To ensure maximum safety for all of our players, coaches and staff, we will enforce several measures.

You can read more about them by visiting our bilingual Safety and Sanitary Measures page.

More specifics on Winter 2021-2022 measures will be emailed to participants prior to the start of the season.

ARE ALL OUR GAMES HELD AT THE SAME TIME EACH WEEK?

A: Our Draft League games (for individual signups) are typically held in the same timeslot each week.

Our Civil and School Teams League games (for pre-assembled groups) vary a bit more since teams come from different areas. In seasons where we offer several locations, we’ll allow pre-assembled to submit their preferences and we do everything we can to accommodate those requests.

Each facility hosts us in the same time slot on a weekly basis, but those may vary from season to season/year to year.

When are the practices held?

A: We give Draft League teams pre-set timeslots to hold practices.

Both of the above are typically held on Monday evenings.

Note that we always encourage players and coaches to arrive to their games well in advance to benefit from the extra space off the field of play to run drills and work on anything else.

What is the level of competition?

A: The Draft League teams will be made by FPF Jr administrators. The goal is to balance out the teams in the two age categories with an even number of older and younger kids, as well as stronger and beginner players. We expect a good mix of calibers on each team, and we remind our coaches to create as inclusive and recreational an environment as possible.

The Civil & School Teams League is made up of pre-assembled teams, usually with at least a moderate experience of tackle or flag football. Some groups of friends also take part, but they usually have a decent amount of experience prior to starting up. We also encourage a sportsmanlike and respectful environment in this league, but we have less control over the caliber of each team coming in.

WHAT IS THE JUSTIFICATION FOR THE AGE CATEGORY GROUPINGS?

A: The Civil & School Teams League teams are segmented into the familiar two-year windows.

(We make the exception to allow players born between October 1st and December 31st of the prior year to play with their friends in the next category instead of obliging them to split up. For example: a player born on November 5th of 2004, is permitted to play in Pee-Wee with the 2005-2006 kids. No further date exceptions are made.)

The Draft League is relatively new, and although we are hopeful about the great experience the kids are certain to have, we are being conservative in our expectations for number of participants. More and more kids sign up as part of a pre-assembled group, so we did not want to over-segment the categories and be left with not enough teams in any of the age categories. For this reason, we created wider windows. We’ll then make sure that each team has a fair balance of older and younger kids.

Looking back at our first year of FPF Jr in 2015-2016, we had three teams in both categories, but we still received overwhelmingly positive feedback and the kids had a blast!

We’ve also moved our Atom category over to the Draft League (Freshman). We believe kids under 10 can benefit from more practices and are less likely to come in as a pre-assembled group.

A: Because we are dividing the Draft League up into wider age categories, it wouldn’t work to also include 16-year olds, and expect them to square off against 13 year olds.

If your child is born in the last year of Junior eligibility, but you are not part of a set team, contact us and we will do our very best to place him or her on a team in the Civil & School Teams League.

Also, based on the last few years, we’ve noticed that very few Midget-aged players sign up as individuals.

Why aren't there any practices for Civil & School Teams League teams?

We’ve offered practice time to our pre-assembled teams in the past, but the feedback was negative. Most pre-assembled teams did not make use of them and preferred to keep the registration costs lower by not having FPF Jr include pre-booked fields in their fee structure.

Typically the school teams have access to their gymnasium/sports complex to hold practice, and the tackle teams often have access to local gym/field rentals through their association.

As a result, at the request of our participants, in order to keep costs lower, and not see fields go to waste, we’ve limited the built-in practices to the Draft League, and encourage Civil & School League teams to make their own arrangements based on their team’s preferences.

This varies from Winter to Summer due to more field availability in the warmer months.